A few months ago I had the pleasure of travelling to Lubeck, Germany to meet and work with Sabine Meyer, Reiner Wehle and the students of the Lubeck Hoschule.

Although I had previously refurbished many German and Austrian mouthpieces, this was my first time in Germany, working on large numbers first hand with the players in person.  It was a very successful visit.

I mapped the facings of the mouthpieces in great detail, and found that they varied considerably – .80mm – 1.3mm tip openings.  For example,  Sabine plays a very traditional German style facing (extremely close and long), while some of her pupils were playing German mouthpieces with French style tip openings (much more open).  I also personally tested each player’s setup and noted how it voiced.

The work carried out was very successful – whether French or German, the fundamental principles of mouthpiece design and adjustment are universal – only the measurements and character of the mouthpieces differ.

At the moment, the German clarinet market is going through a change, with many players opting for a more open mouthpiece.  When asked why, the general consensus is that a French facing is much easier with reeds.  The traditional German close facing  (well below 1mm tip), requires a very hard, thick reed, and is notoriously reed sensitive – which can make life difficult for students and players who do not have access to large numbers of reeds.  On a more open facing German mpc, one can use commercial French style reeds, which are more affordable than their handmade German counterparts. Also, some believe that a more open mouthpiece on a German instrument helps to provide more immediate power and projection in a hall.

I have now embarked on creating a line of mouthpieces for the German and Austrian market.  Stay tuned.

I am also planning to make many more trips to Germany and Austria with my mouthpiece refurbishing services – am looking forward to it! 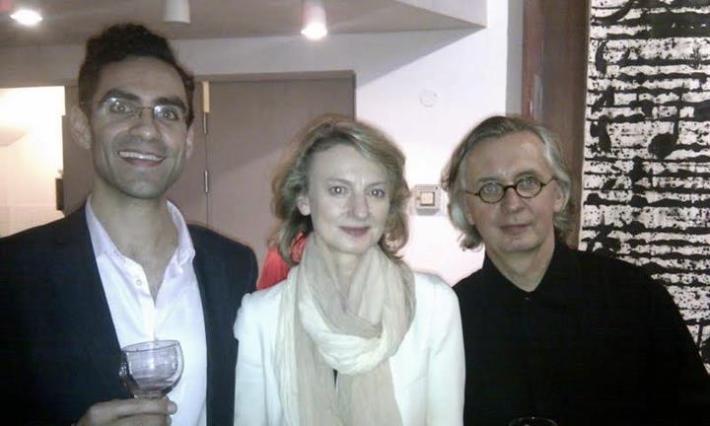